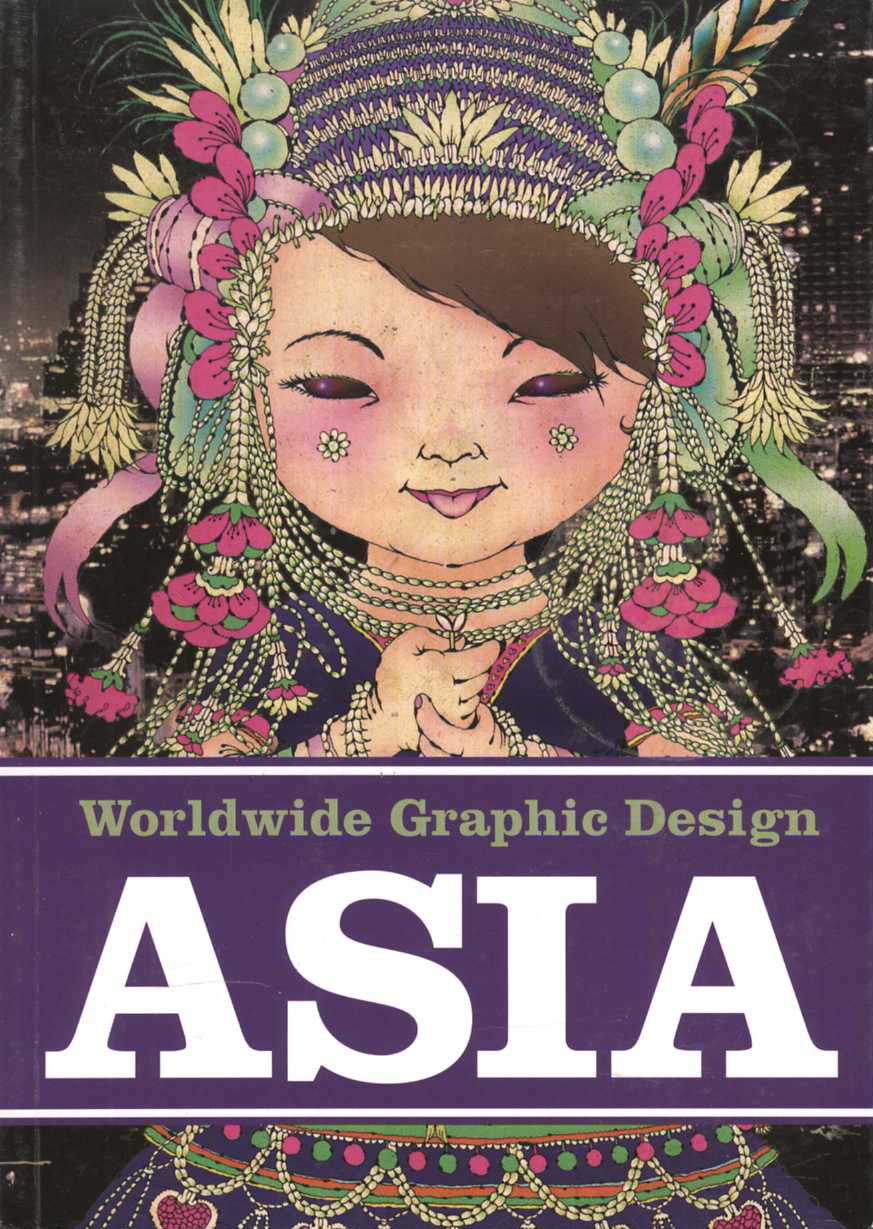 In this new series we're presenting contemporary graphic design from different parts of the world. Even though during the last decades globalization seems to have resulted in the different cultures and societies moving closer together, and although communication and cultural exchange has increased, many regional designs still retain distinctive characteristics that reflect their origin. The third volume of the series is dedicated to an entire continent: Asia. The selected designs originate from regions all over the continent, from Israel in the west to Japan in the far east. They represent an enormous diversity of styles, scripts, forms and visual languages. Recurring motivs are floral images and ornaments, while architecture – a dominating element in so many European designs – is almost absent. Nature, faces, script and myth play an important part in many works. It's a fascinating visual journey!